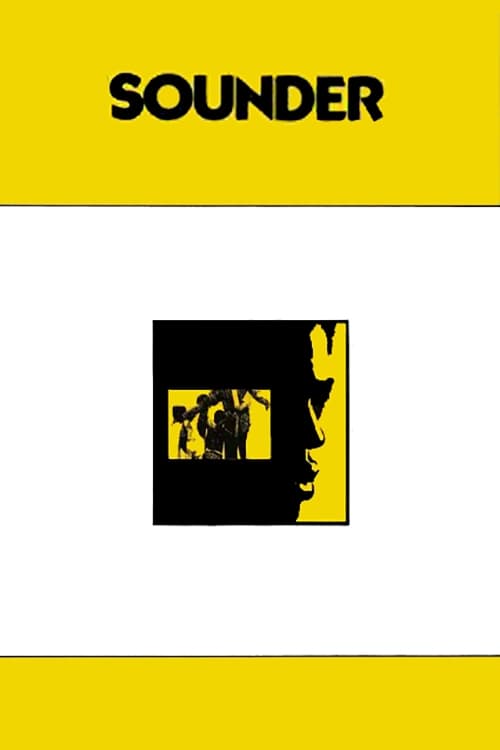 This moving, four-time Oscar-nominated family drama starring Cicely Tyson and Paul Winfield brilliantly tells the story of a Black family forging a life for themselves in the Deep South during the Great Depression. Directed by Martin Ritt and adapted from William H. Armstrong’s Newberry Award-winning novel, Sounder follows The Morgans, a loving family of sharecroppers facing hardships in a small Louisiana town.   Young David Lee (Kevin Hooks) and his father, Nathan (Winfield), go on nightly hunts in order to bring home raccoon or possum for their family’s meager meals.  In a moment of desperation, Nathan steals a ham, and is sent to a hard labor prison camp for committing the petty crime.   Left at home with David, his younger siblings, and their loyal hound dog Sounder, the resilient family matriarch Rebecca (Tyson) must find a way to survive. The crops need harvesting, and with only mother and son to do the arduous work, she digs deep to accomplish the seemingly impossible.  This powerful, honest and heartwarming tale, which garnered Oscar nominations for Best Picture, Best Actress (Tyson), Best Actor (Winfield) and Best Adapted Screenplay, has become a landmark in the history of Black Cinema, and was recently selected for inclusion in the Library of Congress’ National Film Registry for being “culturally, historically, or aesthetically significant.” 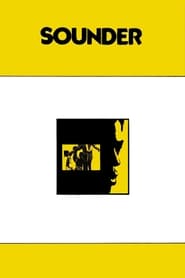