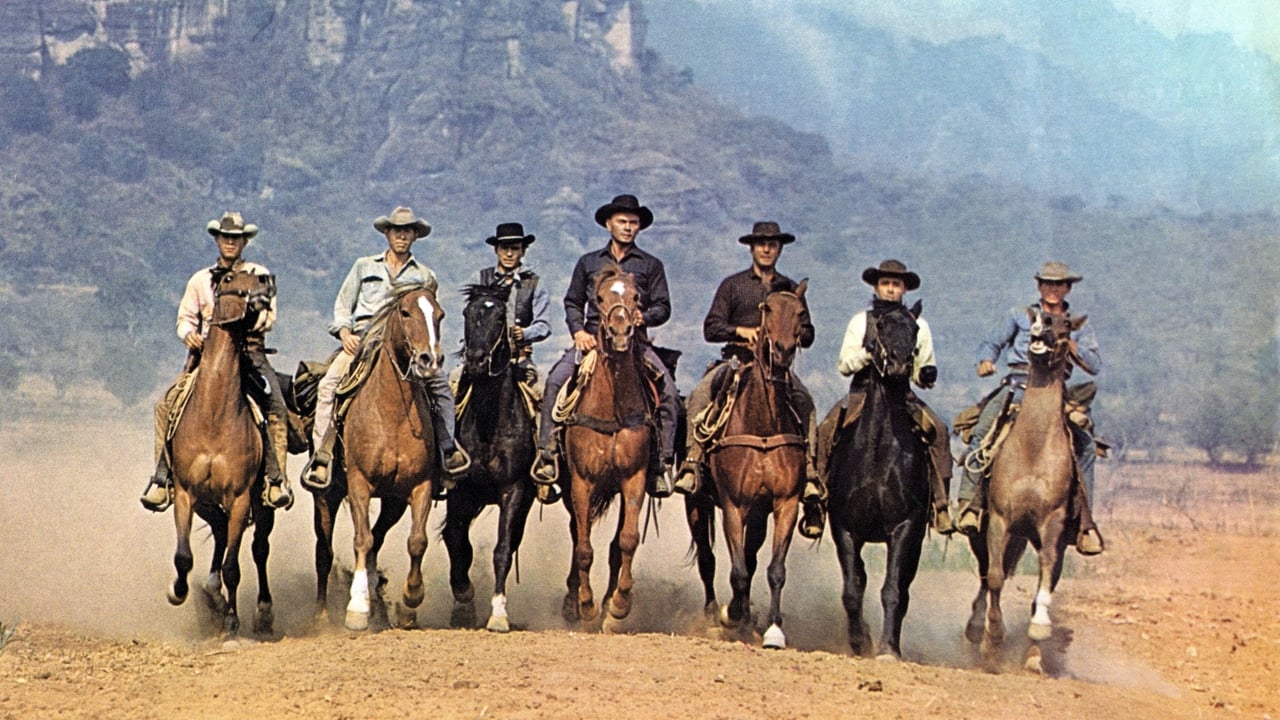 In this rip-roaring Americanized western remake of Akira Kurosawa’s masterpiece, Seven Samurai, seven skilled gunfighters (Yul Brynner, Steve McQueen, Horst Buchholz, Charles Bronson, Robert Vaughn, James Coburn and Brad Dexter) are hired to protect a small village in Mexico from a group of marauding bandits and their crazed leader (Eli Wallach). With time running out before the annual raid arrives, the heroic seven must prepare the villagers for battle and help them find the courage to take back their town or die trying.  One of the last of the classic Hollywood westerns (before filmmakers like Sergio Leone and Sam Peckinpah took the genre into bloody revisionist territory), The Magnificent Seven is a thrilling adventure featuring spectacular gun battles, charismatic heroes played by a once-in-a-lifetime all-star cast, and a rousing score by Elmer Bernstein.  As filmmaker John Carpenter famously put it, “Is it the greatest western of all time? No. Is it the most transforming western? No. Is it the most fun? YES!” (Dir. by John Sturges, 1960, USA, 126 mins., Not Rated) 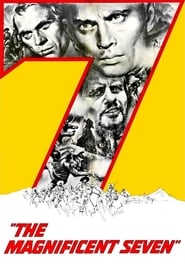