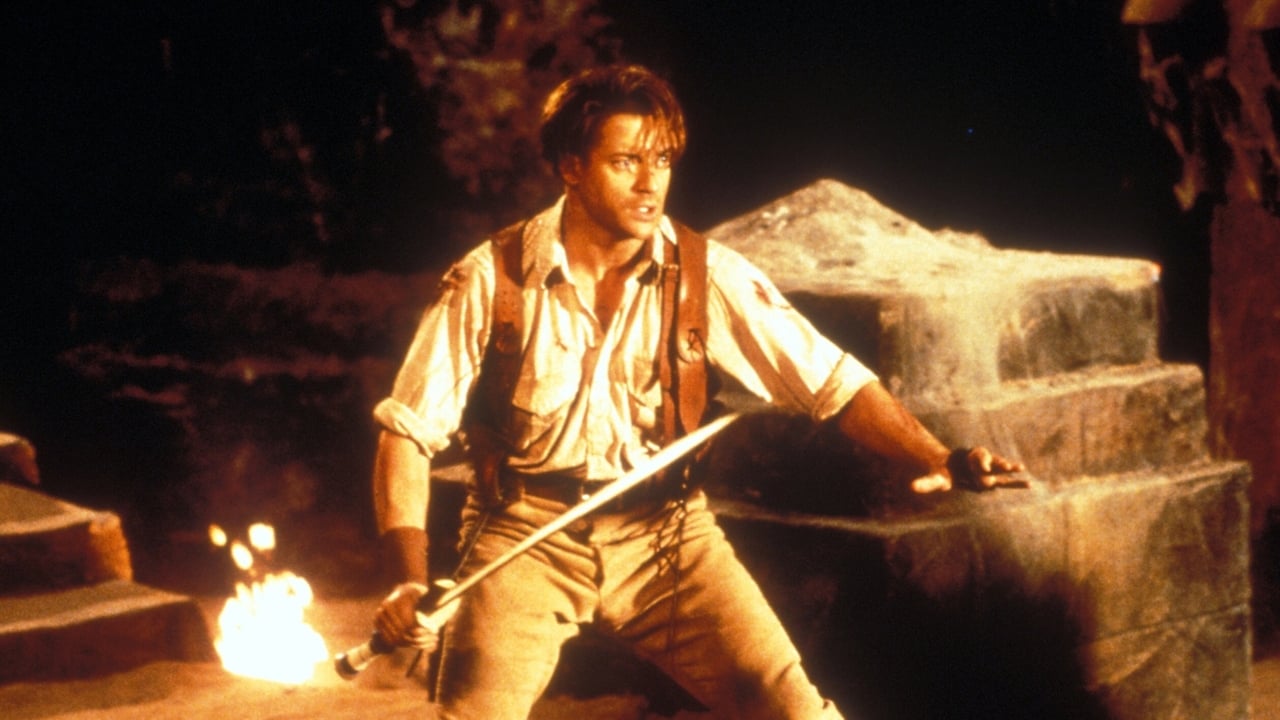 After you’ve seen The Mummy on the big screen, don’t miss Brendan Fraser starring in Darren Aronofsky’s highly-acclaimed new A24 release, The Whale, opening for a regular engagement at The Loft Cinema on Wednesday, December 21!

“The sands will rise. The heavens will part. The power will be unleashed.”  Deep in the Sahara Desert in 1925, a handful of people searching for a long-lost treasure have just unearthed a 3,000 year-old legacy of terror! Stumbling upon an ancient tomb at an archeological dig in the Egyptian city of Hamunaptra, adventurer Rick O’Connell (Brendan Fraser), an American serving in the French Foreign Legion, accidentally awakens a vengeful mummy named Imhotep who proceeds to wreak havoc as he searches for the reincarnation of his long-lost love. With the help of librarian and aspiring Egyptologist Evelyn Carnahan (Rachel Weiz), Rick must find a way to destroy the rampaging mummy and survive a nonstop avalanche of obstacles including deadly booby traps, armies of mummified priests and swarms of flesh-eating scarabs. A fun blend of action, comedy and horror, The Mummy was a box-office blockbuster that inspired a Brendan Fraser franchise! (Dir. by Stephen Sommers, 1999, USA, 125 mins., Rated PG-13) 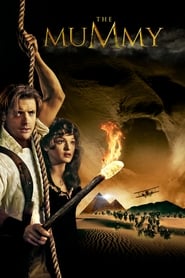