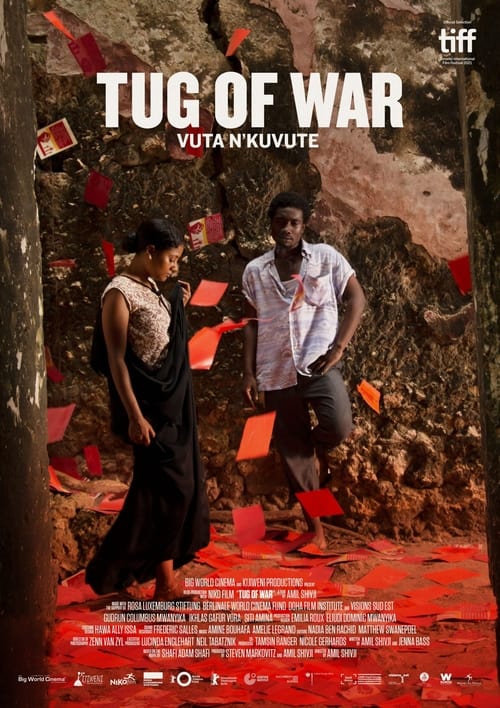 Set in 1950s Zanzibar and based on the award-winning Swahili novel by Adam Shafi, Tug of War brings to life a little-known slice of history about the underground movement to win independence for Zanzibar, which was under British rule. Denge, a young Mswahili revolutionary leader trained in the Soviet Union, distributes “Free Zanzibar” pamphlets and recruits people to the cause. One of his recruits is Yasmin, a young Indian-Zanzibari woman who has run away from an arranged marriage, and whose Indian heritage places her in the privileged upper classes of society. She falls in love with the passionate Denge and becomes committed to the independence movement, rediscovering her home through Denge’s eyes. Reminiscent of an anti-colonial In the Mood for Love, and distinguished as one of the few films ever shot on the island of Zanzibar, Amil Shivji‘s powerful romantic drama captures the unique historic tensions of an indelibly important time and space. (Dir. by Amil Shivji, 2021, Qatar/Germany/Tanzania/South Africa, in Swedish/English/Swahili with English subtitles, 92 mins., Not Rated) 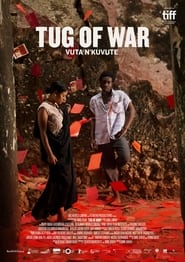