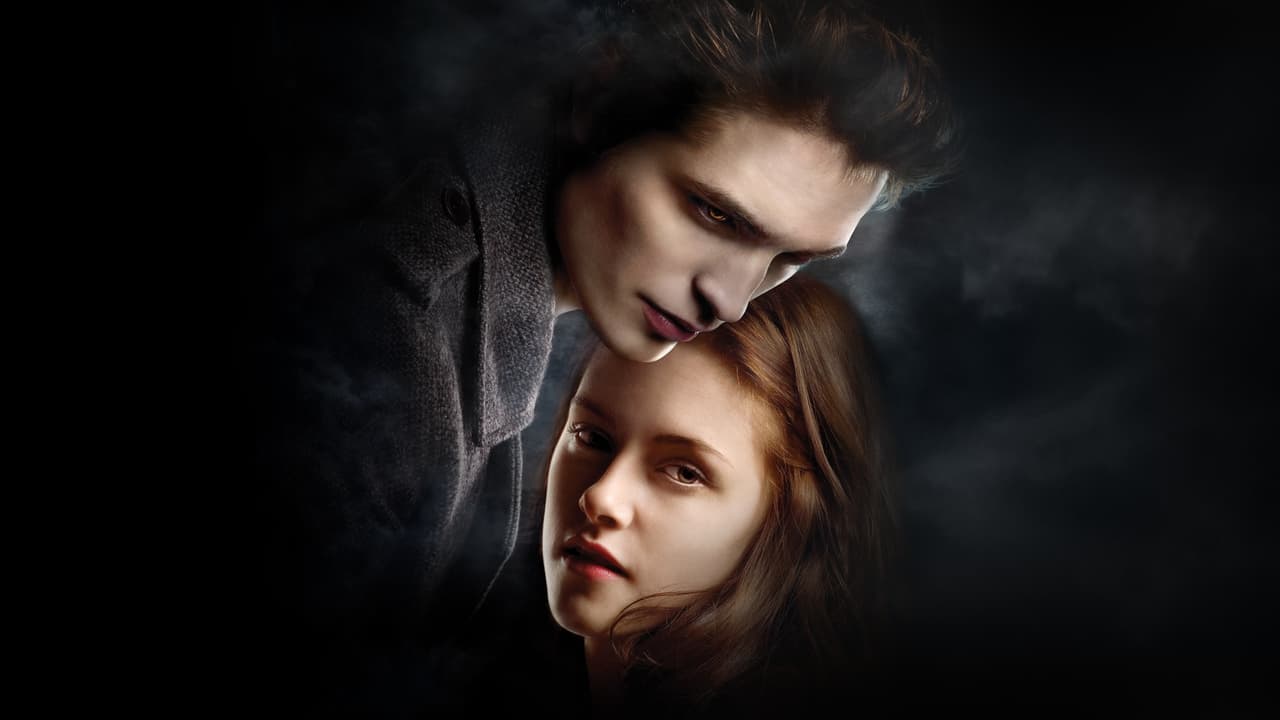 Get your sparkle on this Valentine’s Day weekend with Bella and Edward as we celebrate the 15th anniversary of the vampire romance, Twilight!

Star-crossed teens and sparkly vampires fuel this action-packed, modern-day love story, the first film in the popular Twilight franchise, based on the bestselling novel by Stephanie Meyer. Bella Swan (Kristen Stewart) has always been a bit different, never fitting in with the girls at her school. When Bella is sent to live with her father in the rainy little town of Forks, Washington, she doesn’t expect much to change.  However, everything changes when she meets the mysterious and handsome Edward Cullen (Robert Pattinson) – a not-so-bad boy hiding a dark secret: he’s a vampire!  Luckily, he doesn’t have fangs and his family is unique in that they choose not to drink human blood. The romantically-inclined Edward has been waiting 90 years for a soul mate, which he finds in Bella. But as their worlds and hearts collide, Edward must battle the bloodlust raging inside him, struggling to resist the primal pull of Bella’s scent, which could send him into an uncontrollable frenzy. And what will they do when a dangerous clan of new vampires comes to town, threatening to make Bella their prey? (Dir. by Catherine Hardwicke, 2008, USA, 122 mins, Rated PG-13) 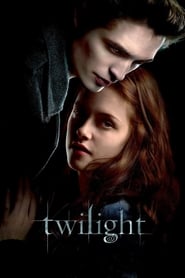