Voyage of the Rock Aliens 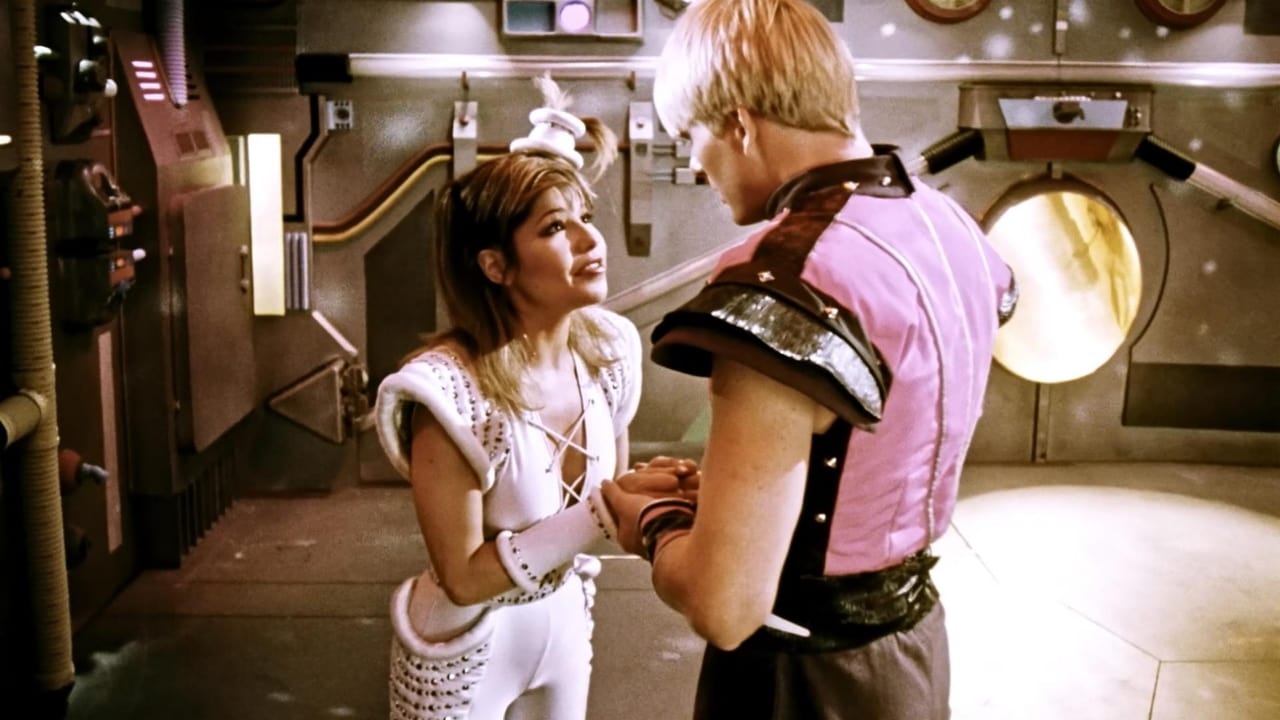 “The Story of a Guy, a Girl and an Alien … and One Night They Will Always Remember.” Pia Zadora, the undisputed queen of ‘80s camp cinema, sings, dances and flies into outer space in this jaw-dropping time capsule of extreme ’80-ness that somehow manages to combine Devo-esque aliens, tacky music videos and radioactive checkerboard clothing into a hilarious mega-mess that literally seems to have dropped in from another planet. In the small town of Speelburgh (get it?), popular high schooler Dee Dee (the Zadorable Pia), and her feather-haired boyfriend, Frankie (a pre-Nightbreed Craig Sheffer), have attracted the unwanted attention of New Wave aliens who, in their guitar-shaped spaceship, are searching the universe for true rock and roll. Frankie wants his rockabilly band to be the number one act in town, but these pesky aliens are starting their own rival band, and this, along with Dee Dee’s tendency to burst into perky songs that match each new insane outfit she wears, might endanger his shot at playing at the big dance. Naturally, it all boils down to a school dance showdown between the aliens, Frankie and Dee Dee, and a giant sea monster. And don’t forget Ruth Gordon as a lusty geriatric sheriff on the hunt for UFOs, The Hills Have Eyes’ Michael Berryman as an escaped lunatic, and a cameo appearance by Jermaine Jackson. Like, totally awesome! (Dir. by James Fargo, 1984, USA, 93 mins., Rated PG) 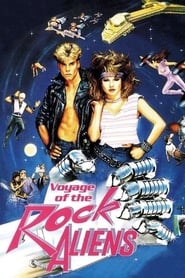